The OECD is helping to promote democratic participation and useful information sharing, while not tipping the scale in favour of the more powerful interests.

Read the impact story on OECD.org

Lobbying has the potential to contribute to the democratic process and provide decision makers directly with valuable insights and data. However, without transparency and integrity, it can be used to steer public policies away from the public interest – particularly if a small group of powerful interests use their wealth, power or advantages towards unfair advantages.

While many countries are addressing lobbying-related risks, practices to influence public policies continue to evolve. More than half of OECD countries have yet to address risks related to the interaction of lobbying groups with public officials. The OECD is working to anticipate and address these evolving challenges.

Introduced in 2010, the OECD Recommendation on Principles for Transparency and Integrity was the first international set of guidelines for governments to address concerns over lobbying practices. It calls for equal access to policy discussions by all parties concerned, for enhanced transparency and integrity in lobbying, and for mechanisms of enforcement, compliance and review.

In 2020, the OECD will be publishing a new report on the implementation of the recommendation, in order to review how risks and concerns related to lobbying have evolved.

Key figures
2010
Year the first international set of guidelines was introduced to address lobbying concerns
16
Countries using the recommendation as a reference for improving lobbying requirements
2015
Year Ireland passed the Lobbying Act, mandating the registry of those seeking to influence officials
What's the impact?

So far, 16 countries have been able to use the recommendation as a reference for improving the requirements around lobbying activities, including France, Chile and Ireland, to name a few.

Ireland, for example, passed in 2015 the Lobbying Act. As part of this new law, the government provides a web-based open register of lobbyists, and any individual, company or NGO that seeks to directly or indirectly influence officials on a policy issue must register on a public platform and disclose any lobbying activity. The rules cover any meeting with high-level public officials, as well as letters, emails or tweets intended to influence policy. The Act also includes specific provisions on the taking up of certain employment by certain designated officials for a specified period where a potential conflict of interest may arise. 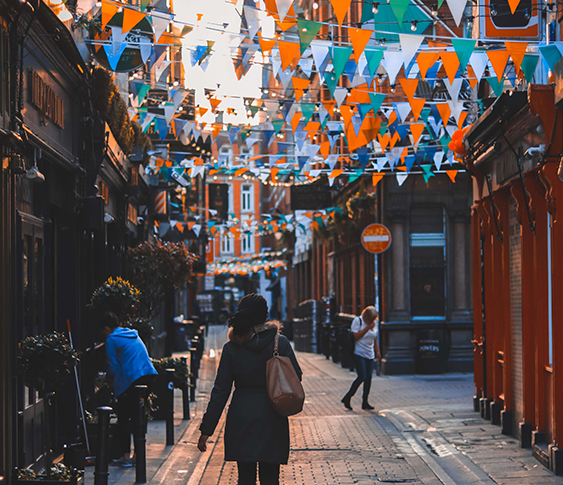 Apart from lobbying activities that a register can capture, the OECD also developed a database that gathers evidence from 102 studies on influence on health policies. The studies reveal recurring methods of influence, from smoke screens (i.e. diverting the discussion from the initial issue at hand) to funding research and/or organisations to advance private agendas. These practices easily hide beyond the radar of the public and regulators, as they are creative and rapidly evolving. OECD’s work helps bring them into the light.

To address new challenges, the OECD is leading ongoing work to identify the scope of influence practices and their impact on people’s lives. In order to work collaboratively and better understand mechanisms of influence, and to wield influence in the decision-making process, the OECD Public Sector Integrity division has created a Coalition of Influencers on Integrity in Public Decision-Making.