A broad political consensus backs Denmark’s commitment to allocate 0.7% of gross national income (GNI) as official development assistance (ODA). However, hitting the target without excessively overshooting it creates a challenge, partly due to fluctuations in the annual GNI estimate as well as to fluctuating in‑donor refugee costs, which Denmark reports as ODA. In addition, ODA allocations are based on commitments approved by the Danish Parliament in the annual Finance Act, while achievement of the 0.7% of GNI as ODA target is based on disbursements, in line with OECD DAC requirements.

The 2017 Finance Act introduced a budget balancing mechanism to ensure that Danish ODA consistently reached at least 0.7% of GNI (without excessively exceeding it) while honouring funding commitments with partners. To achieve this goal, the mechanism allows Denmark to adjust the ODA budget to account for fluctuations in GNI estimates and actual expenditures over a three-year period, using a three-step approach:

The budget balancing mechanism also mitigates fluctuations in in‑donor refugee costs within a financial year. If costs decrease by more than DKK 100 million compared to the budget, the so-called free funds are reallocated to development programmes within the same year. If in‑donor refugee costs increase beyond their budget, the extra amount is added to the budget balancing amount, and the over-expenditure is equalised by a commensurate reduction in the next Finance Bill.

As the Finance Act is based on accrual accounting, the budget balancing mechanism is based on commitments. To manage discrepancies that may emerge after the closing of accounts (e.g. due to fluctuations in the GNI estimate after year-end), a disbursement buffer is added to the disbursement budget. This allows Denmark to disburse slightly above the amount expected to equal 0.7% of GNI during a financial year, and to ensure it lives up to the target of disbursing at least 0.7% of GNI as ODA. Denmark also works with partners to honour funding commitments while adjusting disbursements up or down at year-end.

The budget balancing mechanism has helped Denmark to maintain widespread political support for the 0.7% of GNI as ODA target while protecting annual commitments in the Finance Act in the event of sudden changes to GNI or in‑donor refugee costs. Adjusting commitments over several years, however, may become more challenging in the event of significant or recurrent reductions in GNI, as may be the case following the GNI drop due to the COVID‑19 crisis.

Priorities of the Danish Government for Danish Development Assistance: https://um.dk/en/danida-en/strategies%20and%20priorities/government-priorities---danish-development-assistance. 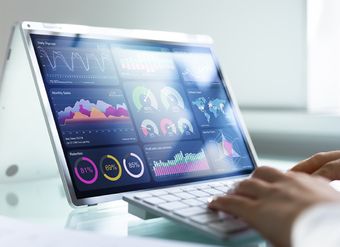 Transparency on spending and results: The Dutch online portal for development co-operation activities 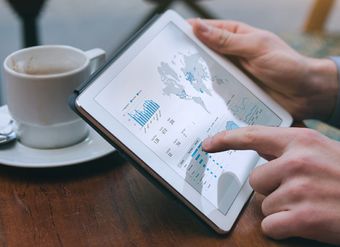 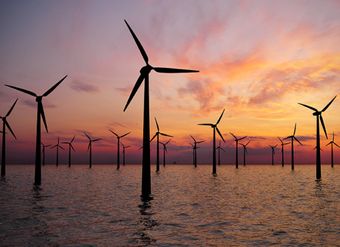