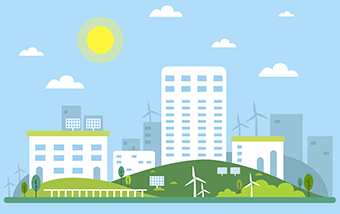 The OECD Task Force on Climate Change Adaptation (TFCCA) meets as part of the OECD’s Working Party on Climate, Investment & Development as well as on Biodiversity, Water & Ecosystems; both are part of the OECD Environment Policy Committee. The objective of the TFCCA is to assist the OECD Secretariat in delivering projects for the Environment Policy Committee to advance countries’ policy agendas in support of strengthening their resilience to climate change and climate variability.

The TFCCA seeks to promote concrete solutions and develop policy guidance on climate change adaptation. This work is informed by policy analysis, the collection of data and the development of indicators, carried out as part of the Environment Policy Committee projects. The results can inspire national policies on adaptation and facilitate the assessment and monitoring of progress in implementing countries’ climate change adaptation agendas.

Objectives of the second meeting of the TFCCA

The second meeting of the Task Force on Climate Change Adaptation (TFCCA) aimed to share information about recent developments related to adaptation among members and stakeholders. It was also an opportunity to discuss the future programme of work on adaptation of the OECD.

Update from the OECD Secretariat