Norway has supported the development of the District Health Information Software 2 (DHIS2) to innovate health data management. Thanks to open-source technology, tailoring to partner countries and sustained engagement by development partners, DHIS2 is used in 73 countries. A participatory approach, capacity-building and a timely shift to online and mobile applications were critical for success.

Innovations can make a significant difference in the response to development challenges. Many Development Assistance Committee (DAC) members therefore support innovation efforts and leverage innovation capacities that exist in their own countries. However, when innovations are designed in and for high-income countries, transferring them to low- or middle-income countries often leads to suboptimal outcomes, as they often depend on well-developed infrastructure and are designed for users with different behavioural patterns. The traditional North-South technology transfer approach to innovation undervalues local innovation capacities and the potential of grassroots and frugal innovators, with the risk of distorting local innovation ecosystems.

Since the beginning of the Health Information Systems Programme (HISP) in 1994, in post-apartheid South Africa, Norway’s development co-operation agency Norad has funded a project of the Norwegian University of Oslo and the South African University of the Western Cape to develop the District Health Information Software 2 (DHIS2) to manage health data in developing countries. To increase the likelihood of bringing DHIS to scale, Norway and the project team ensured the following:

The success of the initiative has allowed it to expand and sustain growth over time, attracting substantial funding from large development co-operation partners in the health sector. DHIS2 has become the world’s largest health-information management system, used by 73 low- and middle-income countries in 2021.

The open and simple architecture as well as the widespread use of DHIS2 software has enabled cross-sector applications, such as in water and sanitation, agriculture, education and other sectors. This is supported by a robust DHIS2 user, implementer and developer community, the growth of which has been facilitated by DHIS2 “academies” and other capacity-building activities.

Researchers that participated in DHIS2 have identified a number of success factors:

DHIS2 as a Data Warehouse in Afghanistan: https://dhis2.org/dhis-data-warehouse-afghanistan.

The Dynamics of a Global Health Information Systems Research and Implementation Project, https://ep.liu.se/ecp/161/013/ecp19161013.pdf.

PATH, An Interim Review of the Health Information Systems Programme—University of Oslo— with Recommendations for Future Action: https://www.mn.uio.no/ifi/english/research/networks/hisp/hisp-assessment-report.pdf.

The District Health Information System (DHIS2), A literature review and meta-synthesis of its strengths and operational challenges based on the experiences of 11 countries, Dehnavieh et al (2019): https://www.researchgate.net/publication/325762722_The_District_Health_Information_System_DHIS2_A_literature_review_and_meta-synthesis_of_its_strengths_and_operational_challenges_based_on_the_experiences_of_11_countries. 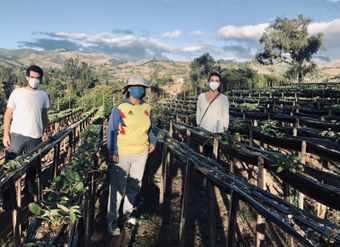 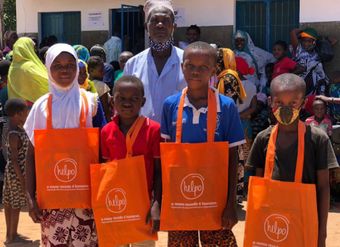 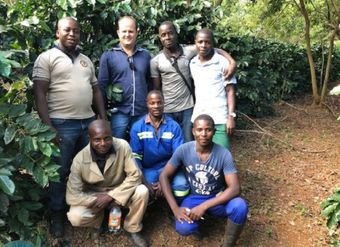