The 2008 Climate Change Act is the foundation of United Kingdom’s approach to reducing emissions and preparing for the impact of climate change. Legally binding emissions targets for 2050 and the coming 15 years underpin the framework. The Act is credited with helping the United Kingdom deliver sustained reductions in greenhouse gas emissions.

Effective climate action needs a long-term co-ordinated framework to provide clarity and direction to policy makers at all government levels, business and the public at large. Climate policy should be based on evidence, while leaving the responsibility of decisions to elected representatives. It is essential to build consensus on the need to address the climate challenge, although views on how to do so may differ. Enshrining in law this need would help ensure continuity of climate action.

The Climate Change Act was adopted in 2008 to set a comprehensive framework for climate change mitigation and adaptation across the country. Its approval benefitted from a broad cross-party consensus and a strong civil society engagement. The Act was the first of this kind in the world.

The Act sets a long-term emission goal and requires the identification of interim targets. These are expressed in five-year carbon budgets, which the government is legally obliged to achieve. The Act also requires the government to publish a climate change risk assessment every five years and to develop a National Adaptation Programme to respond to the risk assessment.

In 2021, the government adopted the sixth carbon budget (2033–37) to cut emissions (including international aviation and shipping emissions) by 78% by 2035. This is the first carbon budget setting the United Kingdom on the path to the net-zero goal.

Carbon budgets should be established on the basis of advice from an independent expert body – the Climate Change Committee (CCC). The Committee reports on progress to Parliament. Its mandate extends beyond parliamentary elections, which has helped ensure that the United Kingdom’s overall direction of travel on climate change remains focused on the long-term target.

The Act balances the primacy of the government and parliament in making decisions with the use of independent advisers in interpreting science and evidence. Several factors should be considered in setting carbon budgets, which ensures that the CCC’s advice reflects political priorities. At the same time, the government must take account of the CCC’s advice and explain the reasons for any deviation from it. While there are limited penalties for non-compliance with the carbon budgets, the Act sets out a transparent process and a framework for accountability. Judicial review cases can be brought by members of the public and other interested parties with legal standing.

The Climate Change Act and its governance framework have helped keep the focus of climate change policy on the long-term goal. The Act is widely credited with having contributed to reducing the country’s gross greenhouse gas emissions by 26% between 2010 and 2019, while the economy grew by 17% in the same period.

The Act strengthened the use of evidence in policy making and has raised the profile of climate change.

The Act has served as a model for the development of climate legislation in a number of countries, including Denmark, France, Germany, Ireland, Mexico, New Zealand and Sweden. The specifics of these laws vary between countries, but in all cases the laws involve setting interim targets on the pathway to a long-term goal and independent evidence-based advice. 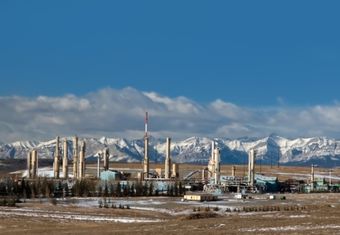 The pan-Canadian framework for carbon pricing 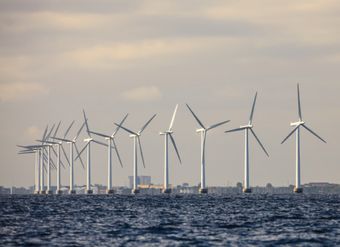 The Danish Energy Agreements towards a carbon-neutral society 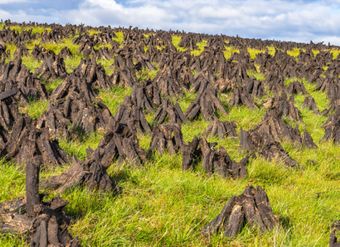