The Danish Energy Agreements towards a carbon-neutral society

Energy Agreements support Denmark’s long-term goal of becoming a carbon neutral society by 2050, a goal first set in 2011 in the Energy Strategy 2050. Energy Agreements successfully helped creating a climate of trust for investors in clean energy and public acceptability to support the consumer prices of such energy. 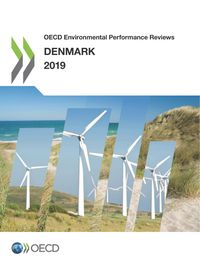 Denmark set its long-term goal of becoming a carbon neutral society by 2050 in 2011. Intermediate goals include reaching 30% of renewable energy resources in total primary energy supply by 2020 (reached in 2016) and 55% by 2030. The Danish Energy Agency estimated that without additional policies, the share of renewables would stagnate and fossil fuel consumption and greenhouse gas emissions risk to increase after 2020.

The Energy Agreements are part of a long tradition of written political agreements among political parties in the Danish Parliament. These agreements are legally non-binding tools outside the normal legislative process and commit parties to support the legislation necessary to implement it. Parties use political agreements to “bind” each other to decisions that may prove unpopular (e.g. structural reform) or for which long-term continuity is key (e.g. incentives for companies to invest in renewables). For example, Denmark committed to phase out electricity production from coal by 2030. The 2012 Energy Agreement set the framework for 2012-20, which was then extended in the 2018 Energy Agreement for 2020-24.

The 2018 Energy Agreement includes ten priorities, with several initiatives for each. The agreement largely builds on the 2017 recommendations made by an independent energy commission. It proposes, for instance, increasing flexibility of the energy system, removing restrictions on production in the form of combined heat and power (CHP) requirements, implementing market-based and technology neutral solutions, phasing out subsidies (except for existing CHP plants) and pursuing international co-operation. It has a strong focus on cost-effectiveness. Under the agreement, technology-neutral one-off investment grants will replace feed-in tariffs in a move to solutions that are more responsive to changing market conditions. Some EUR 560 million is to be allocated for this purpose from the state budget for 2020-24.

Implementing tools such as the policy, regulatory and analytical framework will complement the agreement to contextualise certain initiatives on renewables and energy efficiency, including the gas strategy, a new energy savings programme and the building renovation strategy. A special reserve is planned under the agreement for additional actions as of 2025.

The 2018 Energy Agreement does not clarify how Denmark plans to cope with the energy need and associated environmental impact of data centres, which will contribute to growing energy demand, while coal is to be phased out. The agreement also reconfirms continued extensive oil and gas extraction in the North Sea, although Denmark announced in 2018 that there would be no onshore oil, gas and shale gas exploration.

The Energy Agreements contributed to establishing a climate of trust for investors in clean energy.

They helped raise society awareness and public acceptability of the higher consumer prices of renewable energy. 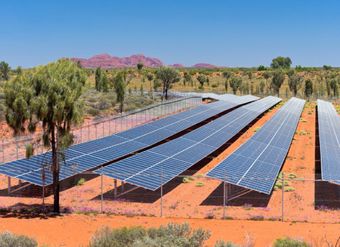 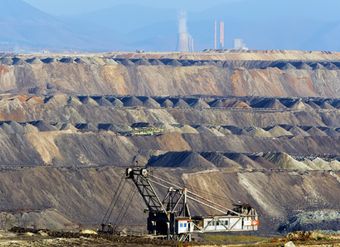 Towards a just transition in Greece's lignite-dependent regions