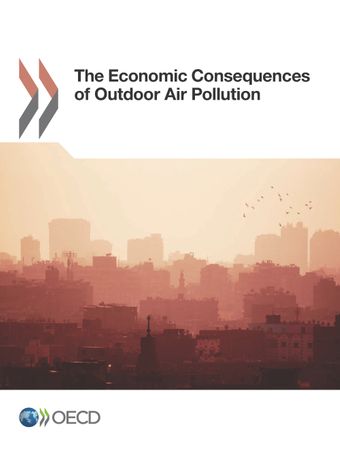 This report provides a comprehensive assessment of the economic consequences of outdoor air pollution in the coming decades, focusing on the impacts on mortality, morbidity, and changes in crop yields as caused by high concentrations of pollutants. Unless more stringent policies are adopted, findings point to a significant increase in global emissions and concentrations of air pollutants, with severe impacts on human health and the environment. The market impacts of outdoor air pollution are projected to lead to significant economic costs, which are illustrated at the regional and sectoral levels, and to substantial annual global welfare costs.