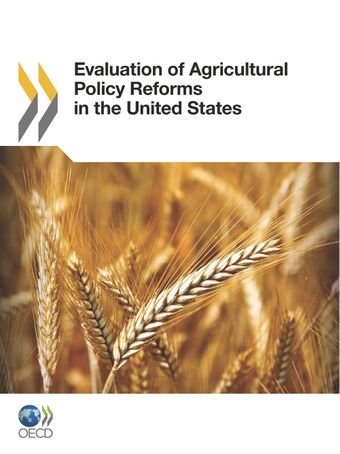 Evaluation of Agricultural Policy Reforms in the United States

Innovation, Agricultural Productivity and Sustainability in the Netherlands