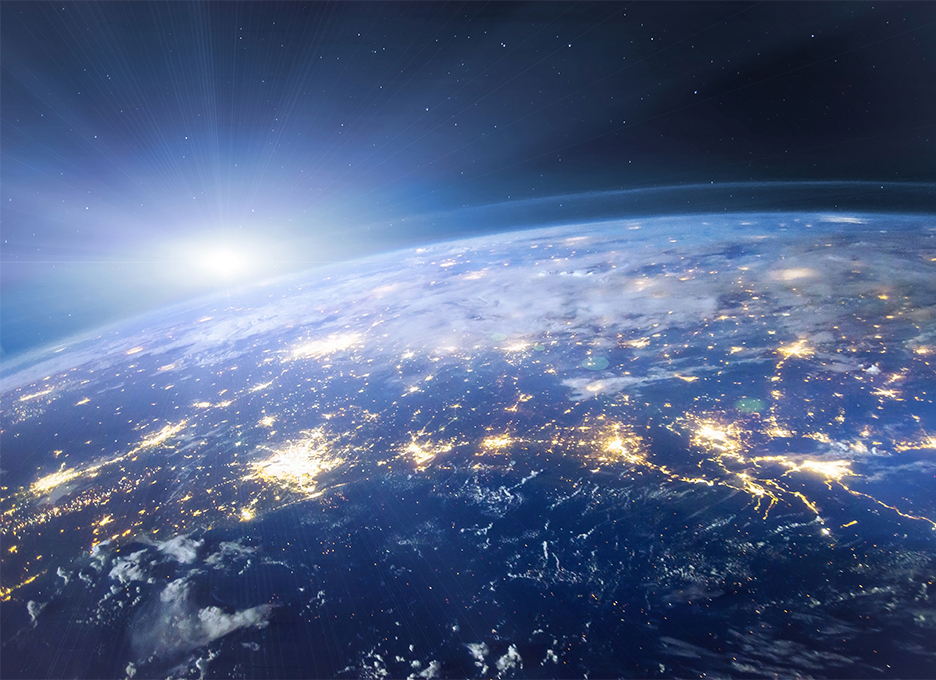 The OECD brings together Member countries and a range of partners that collaborate on key global issues at national, regional and local levels. Through our standards, programmes and initiatives, we help drive and anchor reform in more than 100 countries around the world, building on our collective wisdom and shared values.

Today, our 38 Member countries span the globe, from North and South America to Europe and Asia-Pacific. They are represented by ambassadors at the OECD Council, which defines and oversees our work, as set out in the OECD Convention. Member countries engage with our experts, use our data and analysis to inform policy decisions, and play a key role in our country reviews, which are designed to encourage better performances. The European Commission participates in our work, but it does not have the right to vote.

Becoming a Member of the OECD is not a simple formality but is the result of an increasingly rigorous review process. The OECD Council, which comprises of all the Members of the Organisation, decides on the opening of accession discussions and considerations to open an accession process can be made on the initiative of the Council itself or upon receipt of a written request by a country interested in OECD membership. An accession roadmap is then adopted by the Council, setting out the terms, conditions and process for accession. This roadmap lists the technical reviews to be undertaken by OECD committees in various policy areas in order to evaluate the candidate country’s willingness and ability to implement relevant OECD legal instruments, as well as its policies and practices compared with OECD best policies and practices in the corresponding policy area. This often results in a series of recommendations for change to align the candidate country further to OECD standards and best practices.

Once the technical process is completed, the OECD Council makes a decision on inviting the candidate country to become a Member. An Accession Agreement is signed and the candidate country takes the necessary domestic steps and deposits an instrument of accession to the OECD Convention with the depositary. On the date of deposit, the country formally becomes a Member of the OECD.

The OECD accession process has become increasingly rigorous over time, reflecting the growing expertise of the Organisation, the increasing number of legal instruments adopted, and the demonstrated value of providing candidate countries with a more thorough assessment of their policy framework to encourage reforms.

The most recent countries to join the OECD were Colombia, in April 2020, and Costa Rica, in May 2021. On 25 January 2022, the Council decided to take the first step in accession discussions with six candidate countries to OECD Membership – Argentina, Brazil, Bulgaria, Croatia, Peru and Romania. Accession Roadmaps for Brazil, Bulgaria, Croatia, Peru and Romania were adopted at the Council meeting at Ministerial level on 10 June 2022. Conversations regarding the next steps with Argentina are on-going.

The OECD works closely with some of the world’s largest economies: Brazil, China, India, Indonesia, and South Africa, who are OECD Key Partners. They participate in the OECD’s daily work, bringing useful perspectives and increasing the relevance of policy debates. Key Partners participate in policy discussions in OECD bodies, take part in regular OECD surveys and are included in statistical databases.

We collaborate across countries at a regional level, notably through regional initiatives, spanning Africa, Eurasia, the Middle East and North Africa, Latin America and the Caribbean, Southeast Asia and South East Europe. Regional initiatives help facilitate policy benchmarking and the exchange of good practices between countries in a specific geographical area within and across regions. They also help guide countries towards globally recognised standards and ambitious reform agendas to unlock greater prosperity and well-being for citizens, including at a local and city level. Non-member countries and economies may also be invited to participate in OECD meetings through different levels of partnerships, as well as Global Fora.

We work with a range of countries through Country programmes and Country-specific approaches – to help them move closer to OECD standards and policy recommendations and support their policy reforms in specific pre-determined areas, such as integrity, anti-corruption, governance, rule of law, investment, business climate.

We have successfully conducted and completed two Country Programmes – with Peru and Kazakhstan – and are currently implementing two additional programmes with Thailand and Morocco, and discussing future programmes with Egypt and Viet Nam. Through our Country-specific approaches, the OECD supported Tunisia (in 2012) and Ukraine (in 2014) as part of this joint work.

The OECD Development Centre, which includes countries from Africa, Asia and Latin America, facilitates policy dialogue for and with developing and emerging economies. The Centre contributes expert analysis to the debate on development policy. The objective is to help decision makers find policy solutions to stimulate growth and improve living conditions in developing and emerging economies. We also host the Sahel and West Africa Club (SWAC), an international platform aimed at promoting regional policies that will improve the economic and social well-being of people in the Sahel and West Africa.