More than 40% of the world’s population live in water-stressed areas, and water demand is expected to rise 55% over the next 30 years. By 2050, 240 million people will lack access to clean water, and 1.4 billion will be without access to basic sanitation under a business as usual scenario. The access to and supply of water is likely to become even worse due to the impact of climate change. This impending water crisis requires immediate action.

Water is becoming scarce, and it has impact, real impact, on the livelihood, on the well-being, on the health, on the sustainability of people, and this is our biggest challenge. We should get our act together and get going because the price of inaction is much higher than the price of action

In 2015, the OECD launched the Water Governance Principles, designed to promote coherent and integrated policy responses to water challenges. To date, over 40 countries and 170 stakeholders from the public, the private and the non-for-profit sectors have endorsed the principles.

The OECD Water Governance Principles help frame the key conditions for effective, efficient and inclusive water policies and provide a tool for countries to understand whether their water governance systems are working or where change, reform or action is needed. The OECD also developed a tool, the Governance Indicator Framework, for concerned parties to understand the performance of water governance systems at city, basin, regional or national scales. The Principles were designed following many years of field experience and a bottom-up process with the international multi-stakeholder network OECD Water Governance Initiative. Since 2011, the OECD has also reviewed, at the request of government, the water policies of several countries and proposed recommendations for water reforms. 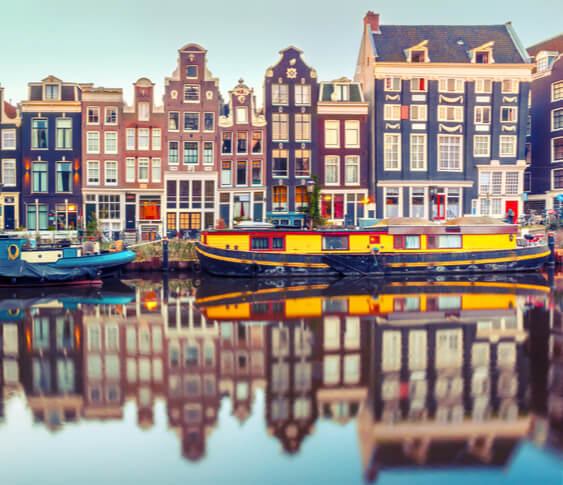 In Mexico, for example, OECD input helped build consensus on the major bottlenecks to water reform, such as not fully operationalised river basin councils, territorial inconsistencies in regulatory frameworks and harmful subsidies in other sectors such as energy and agriculture, and provided policy guidance to address them. Consultation included key donors and regional development banks, which later included some OECD recommendations in their technical assistance programme.

In the Netherlands, the OECD assessed the extent to which Dutch water governance is fit for future challenges and suggested ways to adjust or reform policies and institutions. The review helped shape the water agenda by showing that Dutch citizens were not sufficiently aware of the risks that accompany living below sea level, let alone what to do in case of a disaster.

In response to these findings, the Netherlands has taken efforts to communicate on flood risks more often and more comprehensively. For example, a "water awareness week" now takes place every second year during which citizens can visit projects in their neighbourhood to experience how water is managed and what role they can play. A website (www.overstroomik.nl) was launched where anyone can enter his or her postal code and note whether his or her property will be at risk of flooding and what to do in case such an emergency takes place. In addition, the Minister for Infrastructure and the Environment gave several public interviews on the topic, television shows were produced for children (klokhuis) and a Water Museum was opened. Finally, the Environmental Planning Act was passed by the Dutch Parliament in March 2016, with a strong focus on water.

Following the OECD assessment of Brazil’s water governance in 2015, policy recommendations were suggested for strengthening cooperation across levels of government as well as improved water allocation regimes. This led to efforts by the National Water Agency, in close co-operation with water-related ministries, to implement the policy recommendations through the creation of a multi-stakeholder taskforce. A second policy dialogue followed on how to set and govern economic instruments for water resources management. The recommendations from this second report on Water Charges in Brazil fed the discussion within the technical chamber of the National Water Resources Council to improve Resolution No. 48/2005 establishing general criteria for water charges in Brazil.

Going local in the fight against inequality 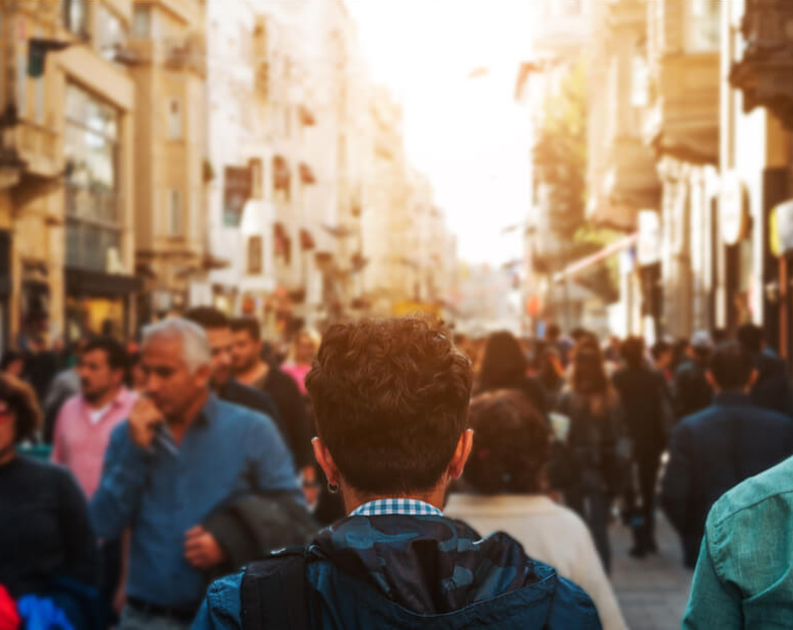 Keeping a close watch on chemicals 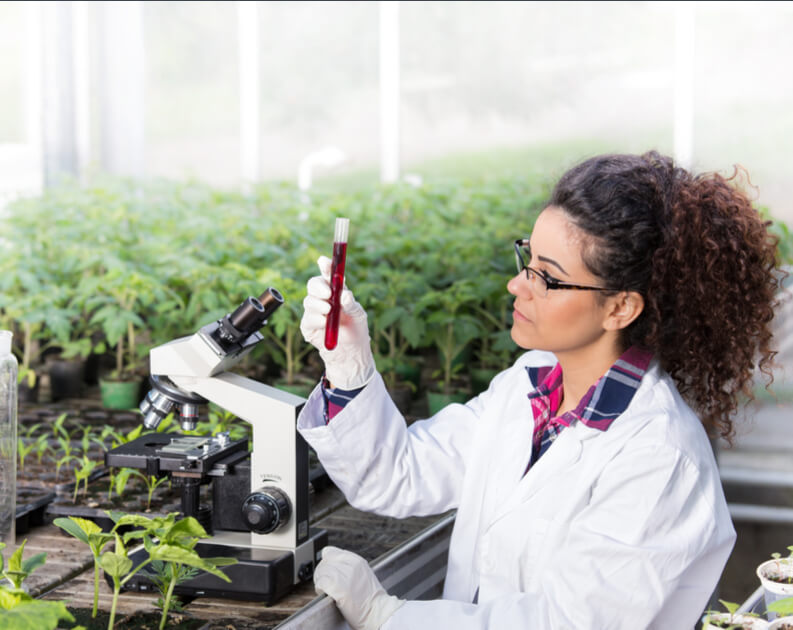