Controlled foreign company (CFC) rules respond to the risk that taxpayers can strip the tax base of their country of residence and by shifting income into a foreign company that is controlled by the taxpayers. Without such rules, CFCs provide opportunities for profit shifting and long-term deferral of taxation.

Since the first CFC rules were enacted in 1962, an increasing number of jurisdictions have implemented these rules. However, existing CFC rules have often not kept pace with changes in the international business environment, and many of them have design features that do not tackle base erosion and profit shifting risks effectively.

In response to the challenges faced by existing CFC rules, the BEPS Action Plan called for the development of recommendations regarding the design of CFC rules. The OECD 2015 Action 3 report set out recommendations in the form of building blocks for the design of effective CFC rules, which include the definition of a CFC, exemptions and thresholds, approaches for determining the type of income subject to the rule, computation of CFC income, the attribution of CFC income to shareholders and measures to eliminate the risk of double taxation. These recommendations are not minimum standards, but are designed to ensure that jurisdictions that choose to implement them will have rules that effectively prevent taxpayers from inappropriately shifting income into foreign subsidiaries.

The latest edition of Corporate Tax Statistics, published in July 2020, collected information on CFC rules for the first time. The data highlights that comprehensive and effective CFC rules have the effect of reducing the incentive to shift profits from a market jurisdiction into a low-tax jurisdiction, and that out of the 122 Inclusive Framework members surveyed, 49 had CFC rules in operation in 2019, with different approaches to the type of income covered and the presence of substantial activity tests. 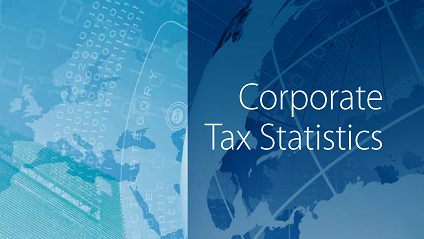 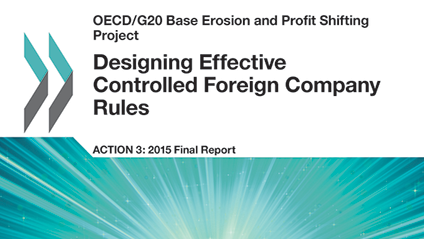 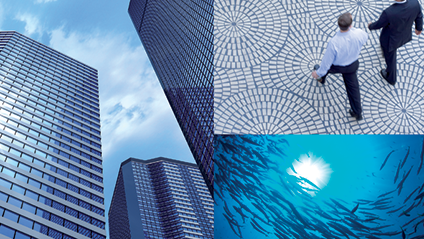 Action Plan on Base Erosion and Profit Shifting