SWAC maps and analyses the various dimensions of human security and their interactions to better inform policies and promote a more integrated approach.

Instability is recurrent in West Africa, however, the nature of conflicts has evolved and their underlying dynamics complexified. Although much attention has been focused on terrorism in recent years, particularly in the Sahel, many security levers co-exist: political, social, environmental, economic and military. These interplay and their growing impact on development and regional integration processes poses major challenges to traditional response mechanisms and analysis.

To nourish these debates, SWAC is proposing an innovative spatial and regional analysis of the on-going challenges. It aims to present a better understanding of the geography of conflicts and to build advocacy for the inclusion of a spatial dimension in security analyses and actions.

The Secretariat is producing an analysis of the geography of conflicts in West Africa as part of the OECD West African Studies series. This work addresses two fundamental questions for the political stability of the region. First, it identifies which regions have experienced the highest levels of political insecurity in the last decades. Second, it determines whether conflicts tend to cluster or spread, potentially across national borders.

It then introduces a new spatial indicator of political violence that assesses the long-term evolution of conflicts in the region at the subnational level. The indicator incorporates two dimensions of political violence: intensity, or the amount of violence within a region, and concentration, or how violent events are distributed within the region.

In a later stage, the indicator will become part of a broader index of human insecurities that takes into account challenges such as food, environment and the economy. This analysis will help to provide an innovative knowledge-base on military-security related issues, development, resilience policies and conflict prevention mechanisms.

The report was launched at the Munich Security Conference on 14 February 2020.

In addition to the annual report, SWAC produces a number of security-related reports each year in the OECD West African Papers series.

The Secretariat contributes to the political dialogue on security through international forums, and by fostering and supporting the policies and strategies of SWAC Members and partners. The Secretariat also provides support for political dialogue on stabilisation issues in the Sahelo-Saharan areas through its participation in the network of Special Envoys and Partners for the Sahel.

SWAC contributes to the Sustainable Development Goal 16 on peace, justice and strong institutions by providing a better understanding of security issues and for its contribution to the policy dialogue on stabilisation issues. 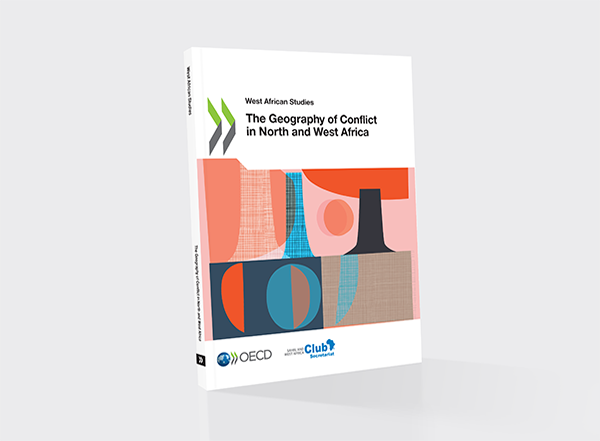 The Geography of Conflict in North and West Africa 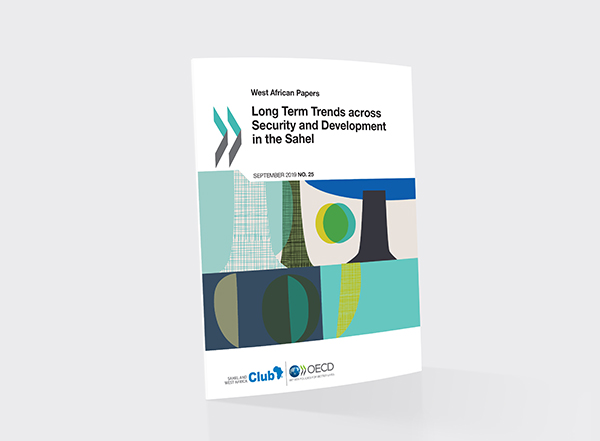 Long Term Trends across Security and Development in the Sahel 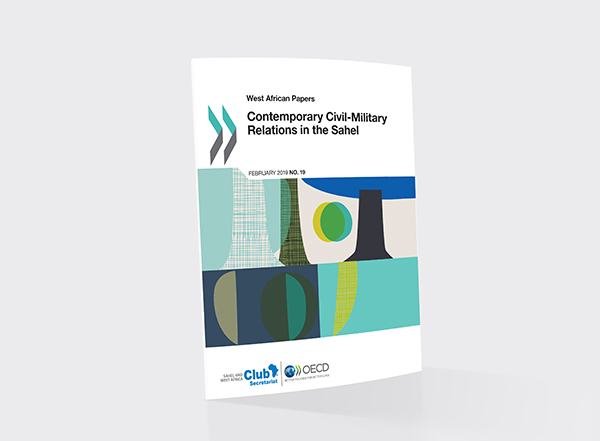 Contemporary Civil-Military Relations in the Sahel