Since its creation 20 years ago, the World Anti-Doping Agency (WADA) has overseen thousands of anti-doping cases in the world of professional sports. Its slogan, “play true”, underscores WADA’s mission to promote a doping-free sporting environment, and the WADA logo features an equals sign (=) to evoke equality and fairness on the playing field. In 2016 alone, WADA presided over 1,300 different cases of anti-doping rule violations involving athletes and support staff from 113 countries across more than 100 different sports.

As sports fans, we want to watch sporting events that are competitive. When doping is involved, the very fairness and competitiveness of the game is undermined, tainting victories, and cheating clean competitors.

As a global community, we also value fairness and competitiveness in international markets. The rules that govern international trade were created precisely to level the global playing field and ensure fair competition that drives innovation and benefits consumers. But some governments still support (or subsidise) certain firms or domestic industries to give them a leg up on the competition. This can happen for a number of reasons, but is ultimately to the detriment of consumers, businesses, and jobs. We often don’t know who the “real” winners would be if the competition were truly fair.

Subsidies come in many different shapes and sizes

The OECD has a long track record of identifying and estimating the value of government support that benefit particular sectors of the economy. From initial efforts in the 1980s to measure support for agriculture, our work has since grown to now include fisheries, fossil fuels, and more recently industrial subsidies, as in the aluminium value chain.

Although some progress has been made to decrease government support that distorts markets, subsidies still amount to hundreds of billions of dollars spent every year by governments to subsidize selected businesses or sectors. This is effectively money taken out of taxpayers’ pockets that could otherwise be used – for example – to fund pensions for an ageing population, provide a better education for future generations, or help combat climate change.

Subsidies, like doping in sports, can also take many shapes and sizes. These include, for example: direct grants, tax breaks, cheap loans, subsidised inputs (such as energy), regulatory exemptions and carve-outs, and even equity injections by governments.

In many cases governments do not routinely report such measures. This means that detective-like efforts must be spent in tracking down and estimating the magnitude of subsidies in monetary terms. This is the case, for example, where cheap loans and subsidised energy bills are hidden deep inside companies' financial statements.

Avoiding a race to the bottom

In any competition, once someone cheats, the big problem is that others may be compelled to follow suit for fear of being left out of the game entirely. Trade and investment decisions by firms can push countries and local jurisdictions to engage in subsidy races, whereby authorities compete with one another to attract investment or win contracts by way of grants, tax incentives, and other deal sweeteners.

This points to another problem with doping and subsidies: if left unchecked, they can quickly escalate and make everyone worse off, including those they are primarily intended to benefit. The health risks of doping are real – from sudden heart attacks to liver cancer. Subsidies and other government support measures can likewise hurt recipients over the long run by encouraging complacency in firms and stifling innovation, with flow-on effects on countries’ growth potential.

What steps can we take to make global markets more competitive?

To start, governments should improve disclosure of their own subsidies, including through notifications to the WTO. Sunlight is said to be the best disinfectant and any reform of trade-distorting policies should therefore begin with a correct assessment of what is going on, similar to anti-doping tests. Some subsidies may ultimately prove well-founded, fulfilling worthy public objectives that improve citizens' welfare or addressing market failures, while others may be a costly and wasteful use of public money. Persistent information gaps make that judgment difficult to make.

In a crucial second step, countries must get together and agree on a better subsidy cease-fire than we currently have. Organisations like the OECD can help, providing much needed evidence that helps governments focus their efforts on reforming those support measures that are the most damaging to global competition. But here the analogy with doping stops: while in sport, there can be only one winner, in trade, when the playing field is level, everyone wins. 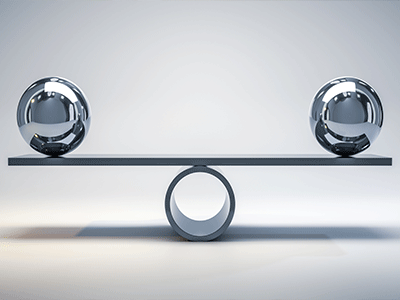 Making trade work for all implies that we also address concerns around the world that competition in the global economy is not ‘fair’, that it is distorted by market barriers and government actions that favour companies and products that are not necessarily the best. A level playing field in global trade means that all countries and firms compete on an equal footing to offer consumers everywhere the widest possible choice and the best value for money. 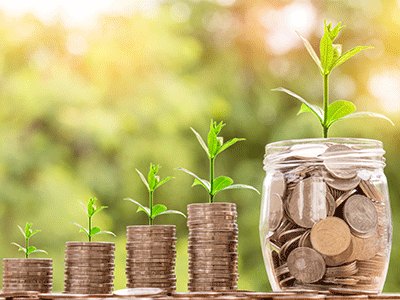 Countries have substantially altered their agricultural trade and domestic support policies over the past two decades. In some countries, support provided to farmers has become more decoupled from production – meaning that many farmers no longer receive payments for producing a specific commodity – and instead has begun to target environmental outcomes. But in some developed countries, support remains high and linked to production, while some emerging economies have also significantly increased policy interventions that distort production decisions.