Challenges and opportunities in trade

The tensions we are now seeing in the international trading system have been building over decades. Many people are concerned that not everyone is playing by the agreed multilateral rules, that high levels of state support and protection remain in key sectors, and that new multilateral rule-making is not keeping pace with the business realities of today. Against this background, protectionism is on the rise.

But if the overwhelming consensus among economists is that trade is good for firms and families alike, and people trade because it is in their interest to do so, how did we get here? And how can the OECD support policy makers as they build a more open, inclusive and sustainable trading system?

Current challenges facing global trade, and how we got here

Current concerns about the trading system focus both on areas where multilateral trade rules exist but where fair international competition is hindered by continuing high barriers and state support, and areas where trade rule-making has not kept pace with changes to the global economy. Both these “gaps in the rulebook” are highlighted in calls for reform and modernisation of the World Trade Organisation (WTO), across both its monitoring and transparency and its negotiating functions.

Market distortions remain significant in key areas of global trade. For example, notwithstanding the 1995 WTO Agreement on Agriculture, agro-food products overall face higher trade barriers than industrial goods. Tariffs applied to agricultural products are on average three times higher than for industrial goods. Agro-food products are also more likely to face non-tariff measures. These include quotas (banned for other products) as well as regulations which, while aimed at legitimate public policy objectives, can nonetheless sometimes be more trade restrictive than necessary to achieve that objective. Support to agricultural producers remains high, with over two thirds provided via meaures that distort production and trade strongly. There is significant scope for reform of agricultural markets and trade, with considerable gains from even partial reform.

There are also growing concerns about rising government support across a range of industrial sectors, and that current trade rules on industrial subsidies are not able to effectively tackle this support and that new rules are needed to ensure a level playing field.

Part of this concern is related to rapid internationalisation of state-owned enterprises (SOEs). In some countries, SOEs benefit from preferential domestic treatment, or from cheap finance, including from commercial lenders perceiving an implicit government guarantee. While this can sometimes be justified within their national jurisdiction where there are public services these SOEs are expected to perform, the internationalisation of their operations calls for action to maintain a healthy competitive environment.

There are also important areas where multilateral rules are not keeping pace with changes in the global economy. A good example of this is trade in services. Since the 1995 WTO General Agreement on Trade in Services (GATS) the world has evolved dramatically, as a result of technological advances, changing business practices, and deeper global integration. New commitments and updated rules for services trade are needed that reflect 21st century trade.

Moreoever, as digitalisation is changing what and how we trade, it is raising complex new issues for trade rules. From the increasingly blurred line between goods and services and between modes of services supply, to new issues related to smart products, 3D printing and data flows, there are calls for new negotiations on digital trade, to ensure that the multilateral rule-book is fit for purpose in the digital age.

Beyond fixing the rules where we have gaps and unfinished business, there is a need to do more to reinforce the existing rules. The best way to support the rules-based multilateral trading system is for members to do what they said they would do by implementing, monitoring and enforcing what has already been agreed.

The OECD can help. We can provide the data and analysis to help policy-makers identify priorities for reform and to inform the design of new trade rules. We have longstanding work measuring government support and related market distortions in agriculture, fossil fuels, and fisheries and have recently begun measuring government support in industrial sectors, beginning with the aluminium value chain. In addition, the OECD compliles up-to-date indicators and detailed information on the level of restrictiveness in trade in services, measures how countries perform in terms of trade facilitation, monitors the use of officially supported export credits, and tracks export restrictions in the minerals and metals sectors.

In addition to addressing challenges in the international rulebook, there is much to be done domestically so that polices help deliver the benefits of trade for more people. 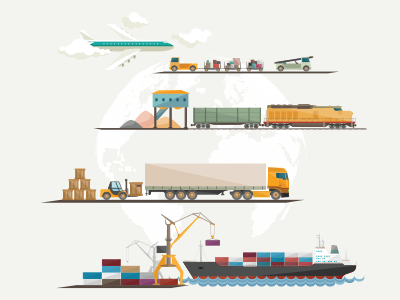 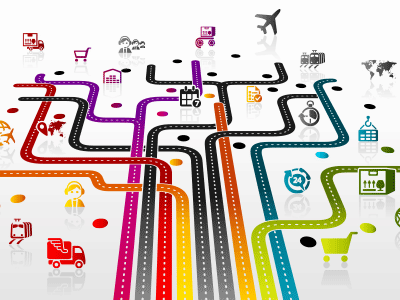 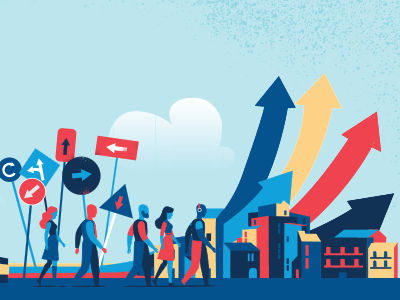