In recent years, increasing public awareness of the issue of plastics pollution has led to the implementation of numerous waste prevention policies across the world. The complexity of the plastics value chain calls for the application of multiple policy instruments to address all the environmental externalities emerging across the life-cycle, including market-based instruments such as taxes.

Taxes on plastic material, certain types of plastics polymer or certain uses of plastics (e.g. single-use packaging) can help reduce unsustainable consumption of plastic materials. The application of taxes to single-use plastic items can help to increase the price of such items, and therefore drive demand away from such items and result in substitution. Well-designed taxes should lead to the use of more durable and/or more sustainable alternatives. Such alternatives could include redesigned plastic options (e.g. more readily recyclable, compostable or conversely more durable plastic) or non-plastic alternatives (e.g. manufactured from wood, metal or glass).

Some examples of taxes on single-use plastics include:

Market-based instruments, such as taxes, aimed at preventing single-use plastics can reduce the generation of plastic waste and its leakage into the environment. 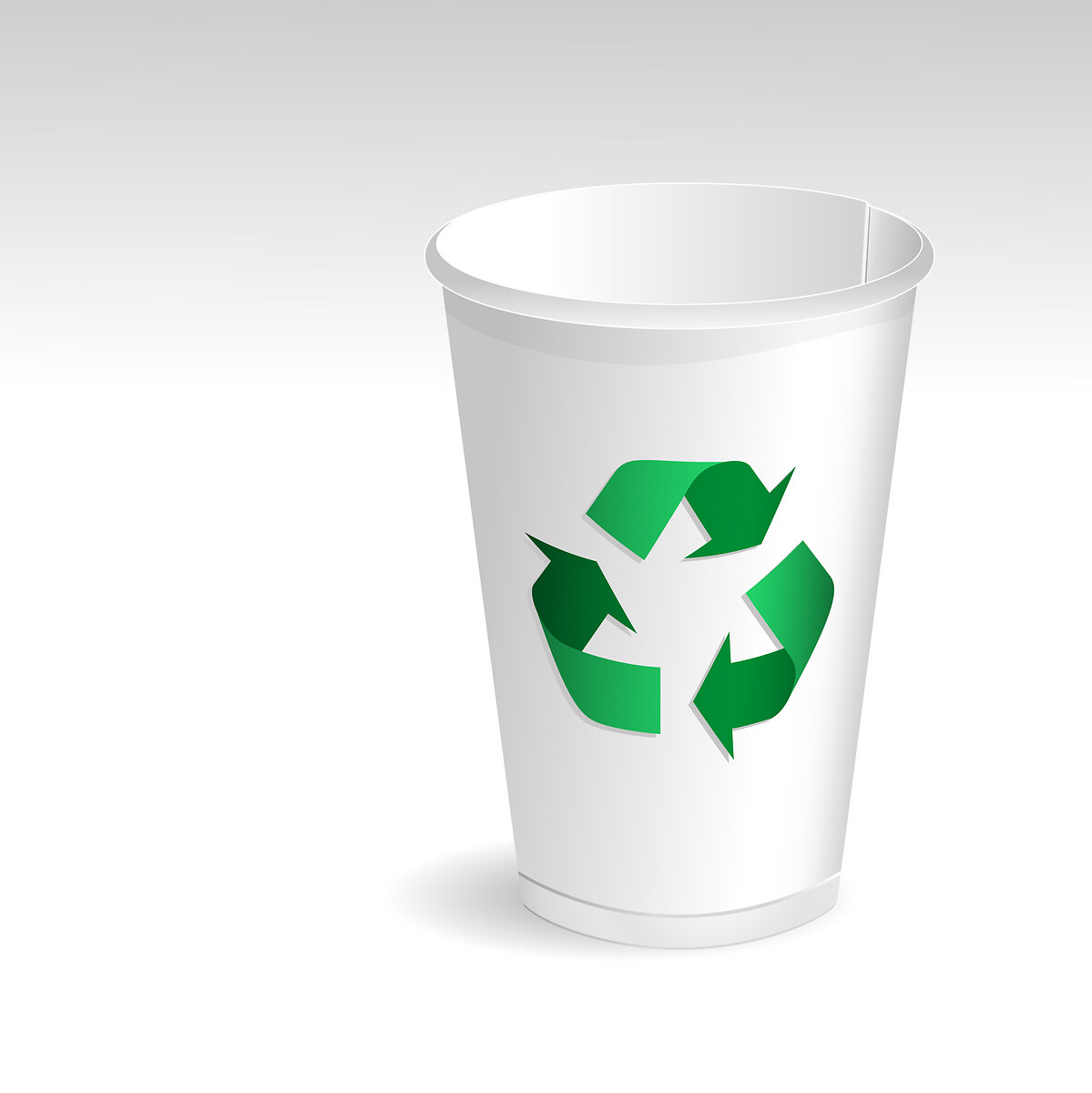 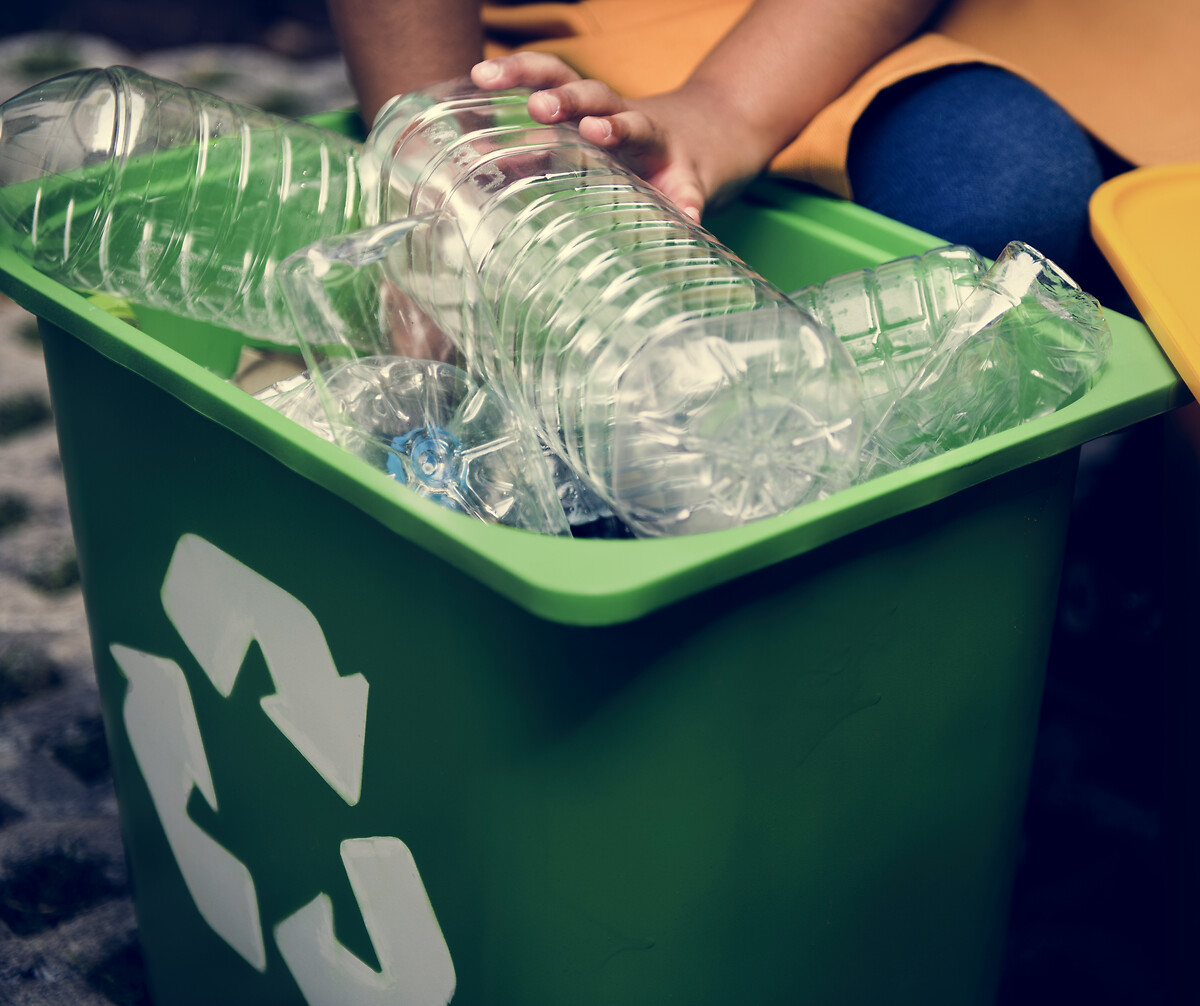