The United Kingdom uses Unexplained Wealth Orders (UWOs) as an investigative tool in the fight against illicit financial flows, including from developing countries. UWOs reverse the burden of proof, requiring a person to explain the origin of assets that appear disproportionate to their income. UWOs have been used successfully to recover assets, but challenges and potential costs suggest that alternatives should also be considered.

Evidence shows that corrupt individuals, including from developing countries, can use OECD countries, including the United Kingdom, to move and store their illicit finances, for example, in the real-estate sector. The United Kingdom considers that corruption is a major impediment to global sustainable development and a threat to national security. Fighting corruption has therefore become a priority for its development co-operation and foreign policy. As part of its response, the United Kingdom has adopted a whole-of-government approach to tackling illicit financial flows and corruption. A particular challenge is obtaining investigative information leading to the recovery of the proceeds of crime, especially, for example, where other jurisdictions are not co-operative.

The Criminal Finances Act 2017 introduced the Unexplained Wealth Orders (UWOs) tool. UWOs assist law enforcement in obtaining information which cannot be obtained any other way. Key features of the tool include:

Since their introduction in January 2018 until April 2021, UWOs have been granted in four cases against property worth more than GBP 140 million, including in cases where wealth was suspected to have been acquired in developing countries. Interim freezing orders were obtained in all these cases. All four cases were led by the UK National Crime Agency.

In October 2020, GBP 10 million was recovered from an individual linked to serious crime following the use of a UWO (NCA v. Hussain).

In April 2020, four UWOs in one case were discharged following an appeal by the respondents (NCA v. Baker & Others).

Due to the nature of potential respondents, especially politically exposed persons, agencies may face high costs when using a UWO.

UWOs are a useful new tool to complement but not replace existing investigative and asset recovery powers. UWOs are particularly useful for investigating suspicious wealth of foreign origin. They allow investigating the wealth of foreign politically exposed persons or their associates without a reasonable suspicion of involvement in serious crime. However, in many cases the information that a UWO could elicit can be obtained through other routes, explaining their limited use.

Building public support while managing expectations: With the 2016 London Anti-Corruption Summit, the United Kingdom has taken a leadership role in tackling illicit financial flows. Civil society has also played an important role in raising public awareness and advocating for United Kingdom action. Moreover, the broad media coverage of UWOs has raised the profile of asset recovery and engaged the public in the importance of recovering the proceeds of crime. However, public perception has set high standards for UWOs including the false yet widely held view that UWOs are a “silver bullet” enabling direct investigation and recovery of all ill-gotten gains in the United Kingdom. 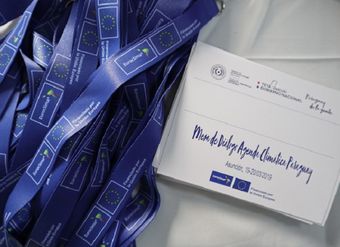 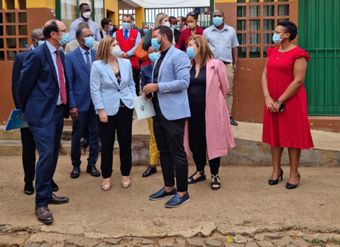 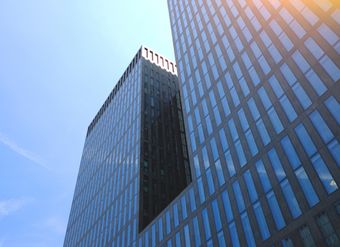