The role of government procurement in international trade

Behind-the-border measures have emerged as an increasingly significant factor in global trade and efforts towards increased economic integration. These measures include the policies maintained by states with the effect of giving preference to domestic firms over foreign firms in government procurement contracts (also known as public procurement).The emergence of these policies has caught the attention of trade policy makers and highlighted the gaps in the evidence base needed for policy decisions.

Often, government procurement favours local suppliers in the domestic market. While aimed at boosting the domestic economy, in practice, this approach can introduce market distortions that limit choices, increase prices, and undermine economic efficiency. Increased competition from foreign suppliers for government procurement contracts can put downward pressure on costs for goods and services, giving taxpayers value for money, and provide access to goods and services that can improve the quality of government services, all the while encouraging better allocation of resources acros the economy.

Recognising the cost inefficiencies that restrictive government procurement can impose on national economies, the international trade community has been working for many years to bring government procurement under multilateral trade disciplines. The Agreement on Government Procurement (GPA) is a plurilateral agreement, most recently updated in 2014 that sits within the World Trade Organization (WTO) framework – meaning that some, but not all, WTO members are signatories to the GPA.

At the heart of the WTO GPA are legally-binding rules that require signatories to establish open, fair and transparent conditions of competition in government procurement processes for certain areas they have agreed are covered.

In parallel, a number of regional trade agreements (RTAs) include commitments on government procurement. By committing to observe some basic principles, such as transparency and non-discrimination, these regional and multilateral agreements have sought to do away with some of the preferential and discriminatory practices in traditional government procurement activities.

The taxonomy can be used by countries to map and better understand the nature of their own procurement regimes, including in relation to existing international good practice. To further assist countries in assessing their procurement regimes, we have also mapped the taxonomy against international good practices (the WTO Government Procurement Agreement and the UNCITRAL Model Law on Public Procurement). 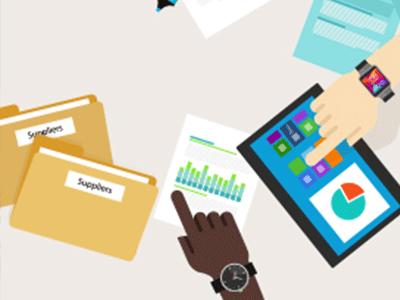 This project aims to further assist countries in assessing their procurement regimes by mapping the OECD taxonomy against international good practices. It further tests this methodology with data collection in four ASEAN countries (Indonesia, Malaysia, Philippines and Viet Nam).

Access all OECD publications on government procurement on the OECD iLibrary.