3D Printing: The Final Frontier for International Trade in Goods?

3D printing: The Final Frontier for International Trade in Goods?

In the popular television series Star Trek, a Replicator is used to produce virtually any item that the crew might need out of pure energy: whether food, Earl Grey tea, medicine, or spare parts. When resupplying ships in far-away galaxies is not an option, Replicators are essential.

Modern 3D printers are, arguably, early beta versions of Star Trek Replicators. They allow for the production of an array of goods, usually from plastic or metal materials, based on instructions coded in a digital design file. Given the similarities, some have argued that 3D printing has the potential to replace international trade in goods. After all, why would firms chose potentially high transport and tariff costs, when they could simply send design files across borders for local production?

This question is on the mind of trade policy-makers for a number of reasons, not least of which, for many developing countries, is the potential loss of import duties (i.e. tariffs) that constitute an important source of government revenue. If 3D printing puts an end to – or a severe dent in –international trade in goods, then the technology may affect their capacity to collect fiscal revenue.

Making this call requires thinking more carefully about the differences between 3D printers and Star Trek Replicators, rather than focusing on the similarities. Unlike the fictional Replicators, 3D printers do not produce items instantly. They take time to print and require careful calibration and post- production steps, including sanding, priming, painting and gluing. Unlike the pure energy inputs used by Replicators, 3D printers require physical materials and they cannot ‘print’ any type of product, being limited by both material inputs and size.

While a growing range of goods can be produced with 3D printing, the technology currently has a clear cost advantage when it comes to the production, on a small scale, of materially simple and geometrically complex items. Importantly, keeping 3D printers in several different places remains costly, meaning that trading files instead of goods is not necessarily the least expensive option, notwithstanding tariffs and transport costs. Since firms are not like space shuttles, and production with traditional techniques is always an option, these considerations are important.

What evidence of the impact of 3D printing on physical trade?

When looking at goods that have been affected by 3D printing production – such as orthopaedic appliances (e.g. dental implants, hearing aids), aircraft parts, medications, and some machine parts –– it appears that international trade in those products has grown at a similar, if not faster, pace than total trade over the past two decades. Trade in orthopaedic appliances – which are among the most affected products – has grown almost twice as fast as total trade since 2007. This means that there are few signs of 3D printing replacing trade. Quite the opposite, the evidence to date suggests that it might complement trade in goods.

In our latest OECD report, we study the links between countries’ imports of 3D printers and their trade in 3D printable goods, taking into account additional factors that can influence international trade in those products. We find that the adoption of 3D printing technologies, proxied by measures of imports of 3D printers, is complementary to goods trade.

On average, an increase of around USD 14 000 in imports of 3D printers is associated with a USD 3.3 million increase in the aggregate value of exports of 3D printable goods. The impact is stronger for more complex items such as orthopaedic appliances, aircraft and machine parts, and medicaments. Importantly, the results are significant for developing countries, meaning that imports of 3D printers may play a role in helping build export competitiveness in products that can be 3D printed.

In sum, while it remains important to monitor the longer-term consequences of 3D printing for international trade in goods, the evidence so far suggests that the technology remains very distant from Star Trek Replicators. In the here and now, rather than substituting trade, 3D printing contributes to more trade in goods.

As Ministers gather in Geneva for the 12th edition of the WTO Ministerial Conference in December, this is important in the context of ongoing discussions on the WTO Moratorium on customs duties on electronic transmissions. In fact, the evidence suggests that, to date, there appears to be no trade-off between 3D printing – and the associated electronic transmissions – and regular trade in goods, meaning that there are no compelling reasons to be concerned about tariff revenue losses as a result of wider adoption of the technology. Separating the science from the fiction will be important if we are all to live long and prosper! 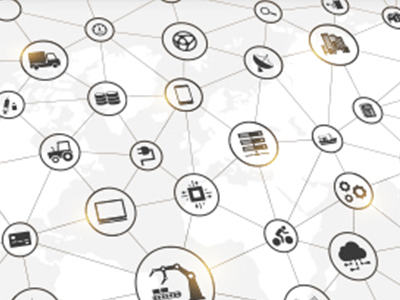 In today’s fast-paced and interconnected world, governments are facing new regulatory challenges, not just in managing issues arising from digital disruption, but also in ensuring that the opportunities and benefits from digital trade can be realised and shared inclusively. 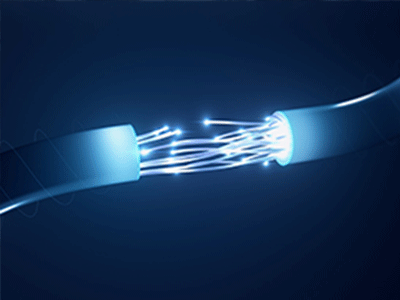 3D printing and International Trade: What is the evidence to date?

New evidence presented in this paper suggests that the adoption of 3D printing technologies, proxied by measures of imports of 3D printers, appears to be complementary to goods trade.