10/05/2022 – Senegal has deposited its instrument of ratification for the Multilateral Convention to Implement Tax Treaty Related Measures to Prevent Base Erosion and Profit Shifting (BEPS Convention), which now covers over 1 820 bilateral tax treaties, thus underlining its strong commitment to prevent the abuse of tax treaties and base erosion and profit shifting (BEPS) by multinational enterprises. The Convention will enter into force on 1 September 2022 for Senegal. 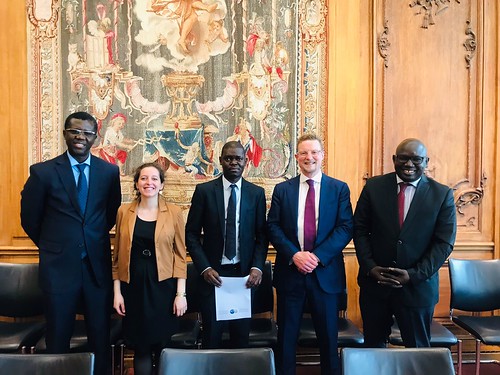 The text of the BEPS Convention, the explanatory statement, background information, database, and positions of each signatory and parties are available at https://oe.cd/mli.