OECD Home NewsroomTrade in fake goods is now 3.3% of world trade and rising 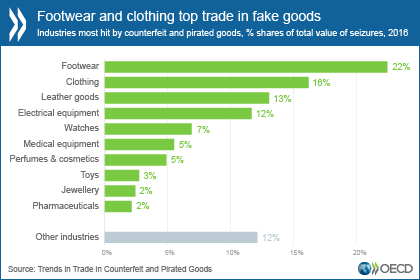