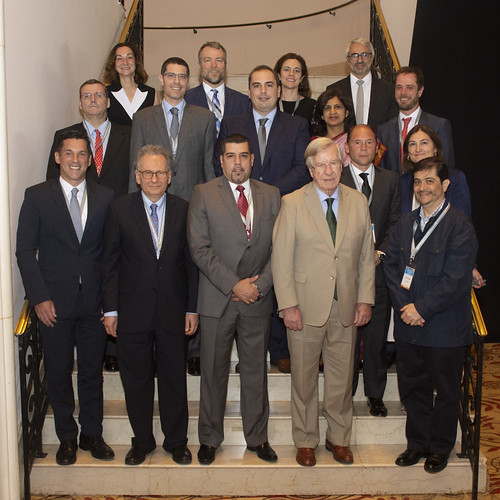 20/11/2018 – On 19 November, Uruguay’s Minister of Economy and Finance Danilo Astori hosted a discussion with Ministers, high level representatives and senior officials from Latin America on how to strengthen regional efforts to combat tax fraud and corruption. The meeting concluded with the signing of  the  the Punta del Este Declaration in which the Ministers and Deputy Ministers of Uruguay, Argentina, Panama and Paraguay agreed to: