OECD Home Directorate for Employment, Labour and Social AffairsSocial policies and dataInternational Day of the Girl 2017 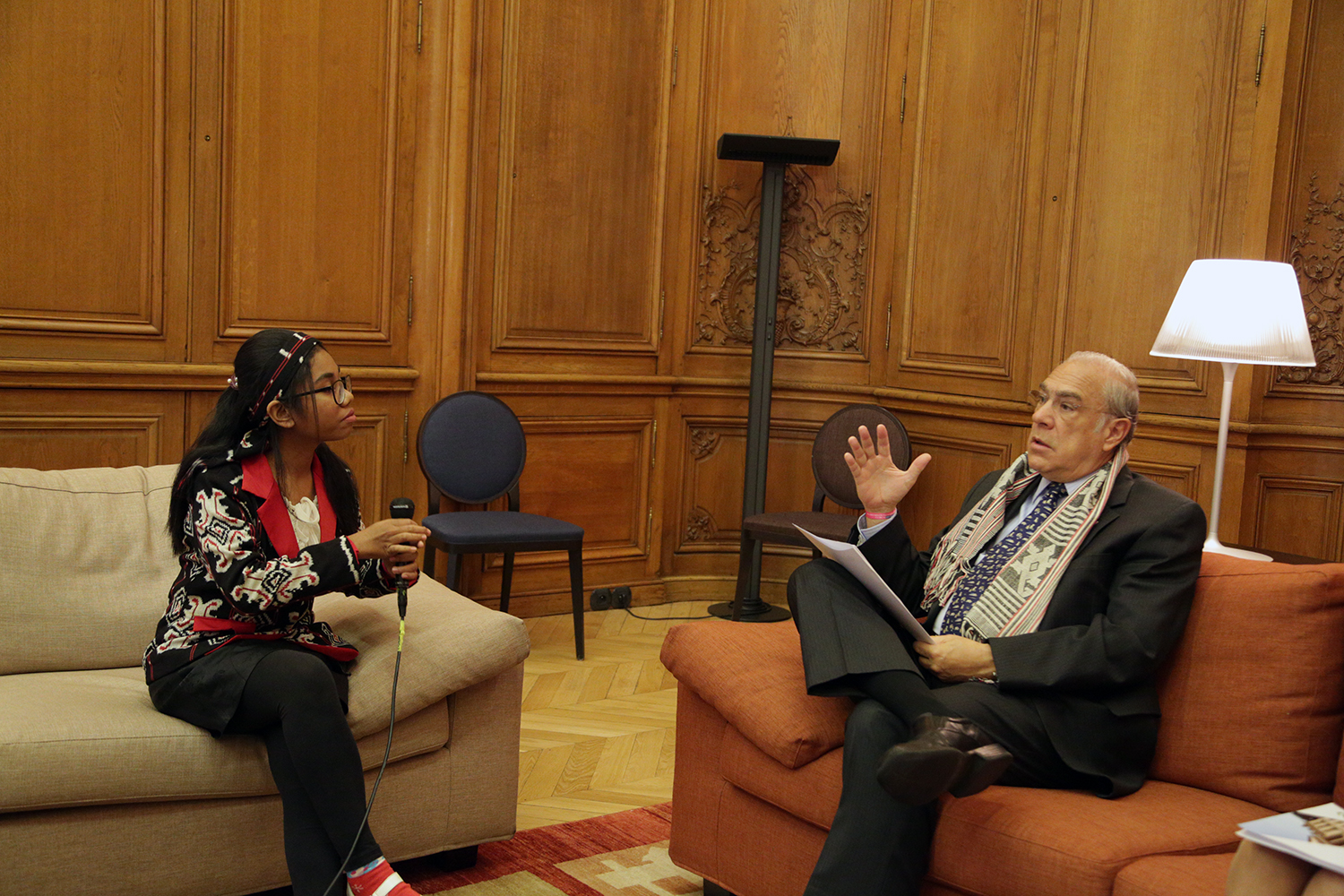 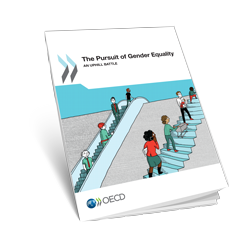