OECD Home DevelopmentOECD and donor countries working to focus development efforts on Covid-19 crisis, building on a rise in official aid in 2019 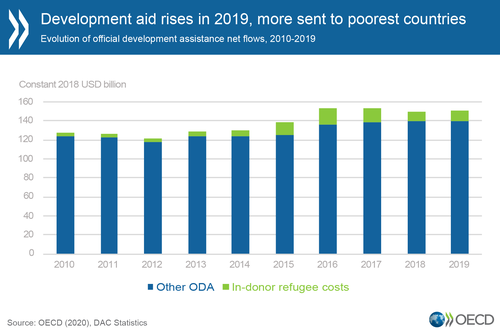