The Convention is the first multilateral treaty of its kind, allowing jurisdictions to integrate results from the OECD/G20 BEPS Project into their existing networks of bilateral tax treaties. The OECD/G20 BEPS Project delivers solutions for governments to close the gaps in existing international rules that allow corporate profits to "disappear" or be artificially shifted to low or no tax environments, where companies have little or no economic activity. Treaty shopping, in particular, is estimated to reduce the effective withholding tax rate by more than 5 percentage points from nearly 8% to 3%, generating large revenue losses for developed and developing countries alike. The Convention became effective on 1 January 2019 and now applies to 99 tax treaties concluded among the 37 jurisdictions that have already deposited their instrument of acceptance, approval or ratification. 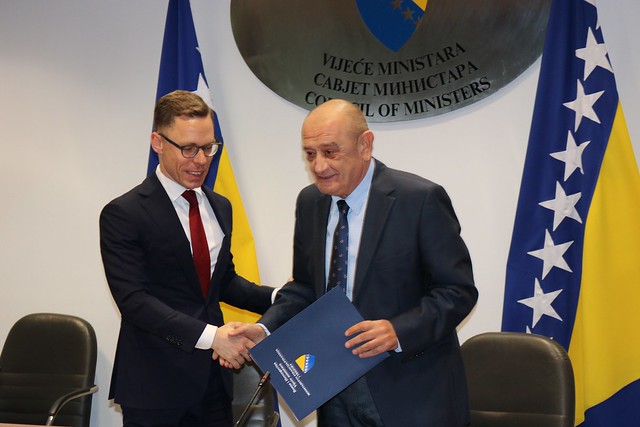 Journalists wishing to obtain further information are invited to contact Pascal Saint-Amans, Director of the OECD Centre for Tax Policy and Administration (CTP) or the CTP Communications team.