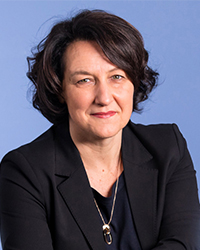 Ms. Jansen has published widely on international trade and global governance, including on regional integration, services liberalization and agricultural trade. She has lectured in multiple academic institutions, including the University of Geneva and the World Trade Institute.