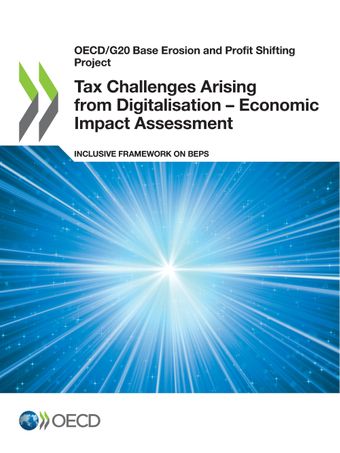 As part of the work by the OECD/G20 Inclusive Framework on BEPS relating to the tax challenges arising from the digitalisation of the economy, the OECD has been carrying out an economic analysis and impact assessment of the Pillar One and Pillar Two proposals. Experts from the OECD's Centre for Tax Policy and Administration and Economics Department presented the methodology and estimates of the impact assessment during this webinar.