The first ICAP pilot was launched in Washington D.C. in January 2018. It brought together eight tax administrations, from Australia, Canada, Italy, Japan, the Netherlands, Spain, the United Kingdom and the United States, with a number of MNEs headquartered in these jurisdictions. The ICAP process has since been updated to reflect the experience and feedback of these tax administrations and MNEs, gathered as the first pilot progressed. A second ICAP Pilot (ICAP 2.0) was announced at the OECD Forum on Tax Administration Plenary held in Santiago, Chile on 26-28 March 2019. The tax administrations participating in ICAP 2.0 are from the following jurisdictions:

MNEs with a parent entity in one of these jurisdictions that wish to discuss possible participation in ICAP 2.0 should contact the relevant tax administration by 30 June 2019.

The ICAP Pilot Handbook 2.0 contains a detailed description of each stage of the ICAP 2.0 process, the documentation and information an MNE participating in ICAP 2.0 will be asked to provide, the level of comfort they may achieve as a result of participation in the programme, and a comparison of ICAP with other possible routes to greater tax certainty.

What are the benefits of ICAP?

The learnings from the first ICAP pilot and how this influenced ICAP 2.0

ICAP 2.0 retains many of the features that were a success in the first pilot, including a single documentation package, co-ordinated multilateral engagement by tax administrations with each other and with the MNE, a central role for the lead tax administration and clear timeframes for each stage, but also incorporates a number of improvements.

What is the structure and timeframe for a risk assessment and assurance process within ICAP 2.0? 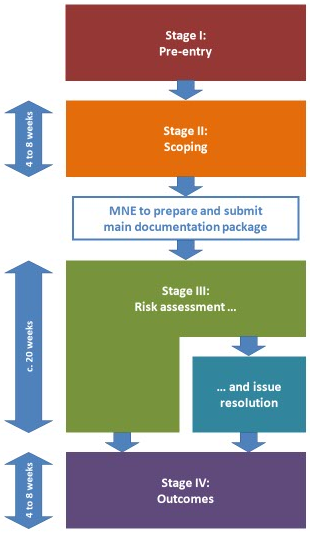 Find out more about the OECD work on: