Antimicrobial resistance (AMR) is a large and growing problem with the potential for enormous health and economic consequences, globally. As such, AMR has become a central issue at the top of the public health agenda of OECD countries and beyond. In this report, OECD used advanced techniques, including machine learning, ensemble modelling and a microsimulation model, to provide support for policy action in the human health sector. AMR rates are high and are projected to grow further, particularly for second- and third-line antibiotics, and if no effective action is taken this is forecasted to produce a significant health and economic burden in OECD and EU28 countries. This burden can be addressed by implementing effective public health initiatives. This report reviews policies currently in place in high-income countries and identifies a set of ‘best buys’ to tackle AMR that, if scaled up at the national level, would provide an affordable and cost-effective instrument in the fight against AMR.

This map is for illustrative purposes and is without prejudice to the status of or sovereignty over any territory covered by this map.
Notes: The statistical data for Israel are supplied by and under the responsibility of the relevant Israeli authorities. The use of such data by the OECD is without prejudice to the status of the Golan Heights, East Jerusalem and Israeli settlements in the West Bank under the terms of international law.
1. Footnote by Turkey: The information in this document with reference to « Cyprus » relates to the southern part of the Island. There is no single authority representing both Turkish and Greek Cypriot people on the Island. Turkey recognizes the Turkish Republic of Northern Cyprus (TRNC). Until a lasting and equitable solution is found within the context of the United Nations, Turkey shall preserve its position concerning the “Cyprus issue”.
2. Footnote by all the European Union Member States of the OECD and the European Union: The Republic of Cyprus is recognised by all members of the United Nations with the exception of Turkey. The information in this document relates to the area under the effective control of the Government of the Republic of Cyprus. 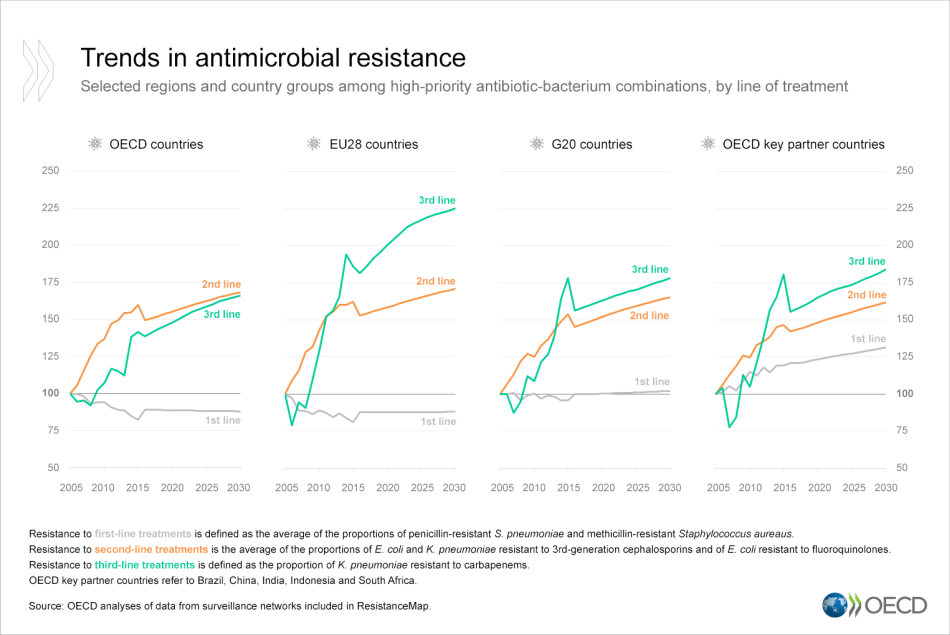 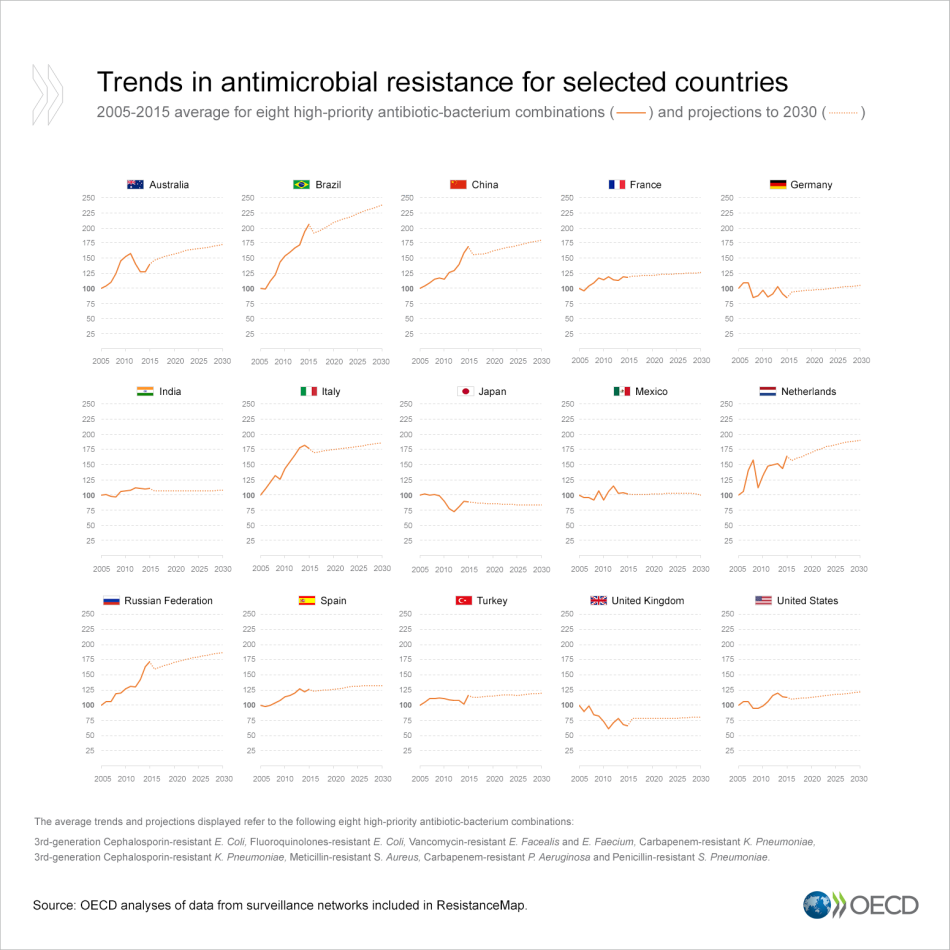