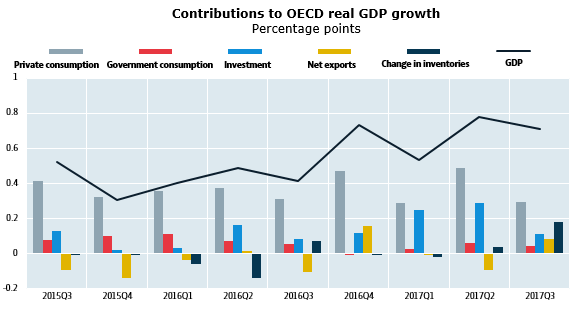 Note: Contributions data presented in this chart are based on data with more than one decimal.