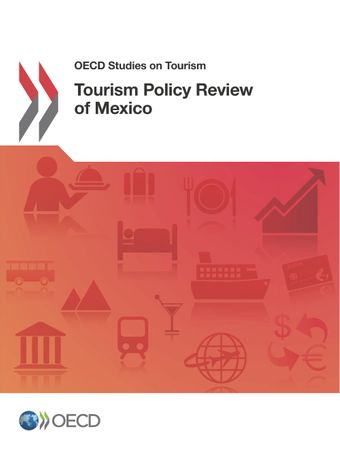 Assessment and Recommendations ｜also available in French and Spanish

The publication was launched by the OECD Secretary-General, Angel Gurria in Mexico D.F. on 13 January 2017.

Speech delivered by the OECD Secretary-General ｜also available in Spanish

Communiqué from the Presidency of Mexico

Find out more about OECD work on Tourism at www.oecd.org/cfe/tourism.