Since the 1990s, the OECD has supported countries of Eastern Europe, Caucasus and Central Asia (EECCA) to reconcile their environment and economic goals thus addressing the heavy environmental legacy of the Soviet model of development. This support has been provided within the framework of the Task Force for the Implementation of the Environmental Action Programme (the EAP Task Force). Ministers attending the 8th “Environment for Europe” Ministerial Conference (2016) decided to change its name to the GREEN Action Programme and invited the OECD to continue to facilitate policy reforms in the EECCA region.

Read more on the Programme's mission. 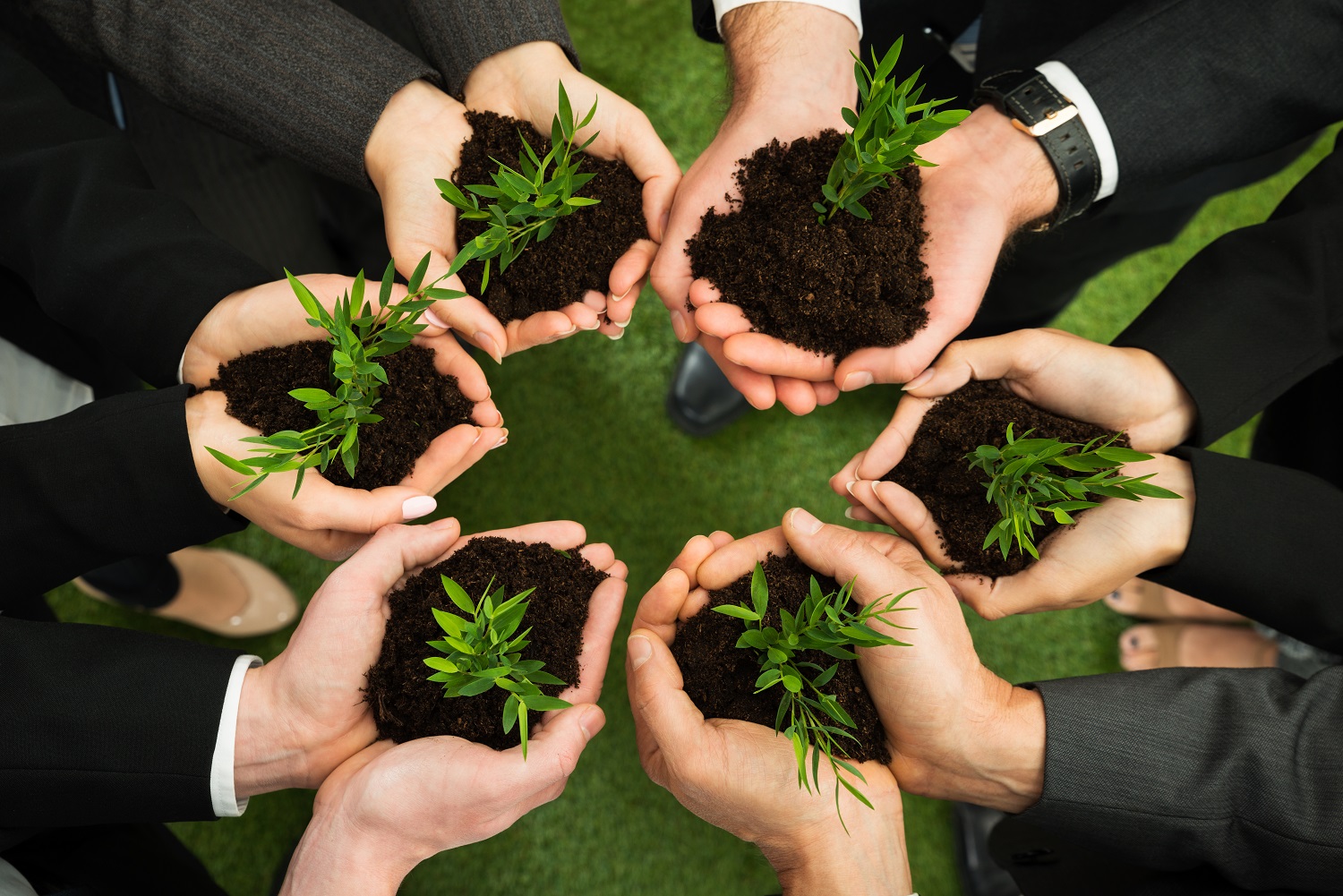 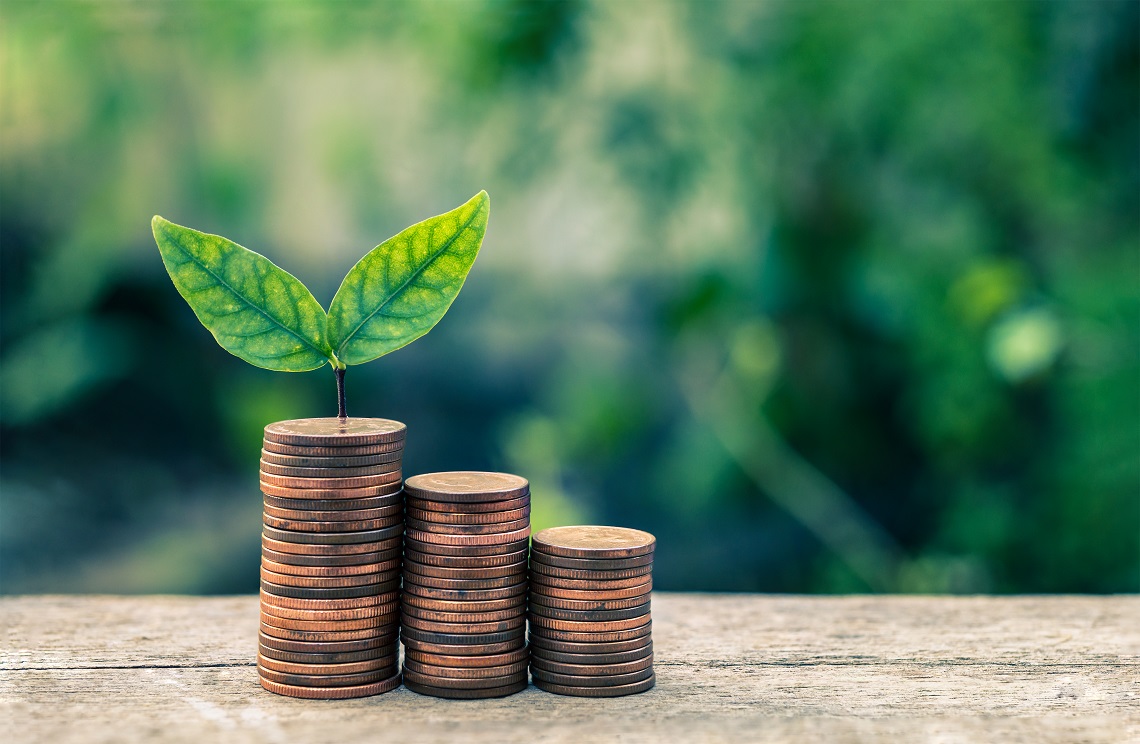 Finance and investment in green economy 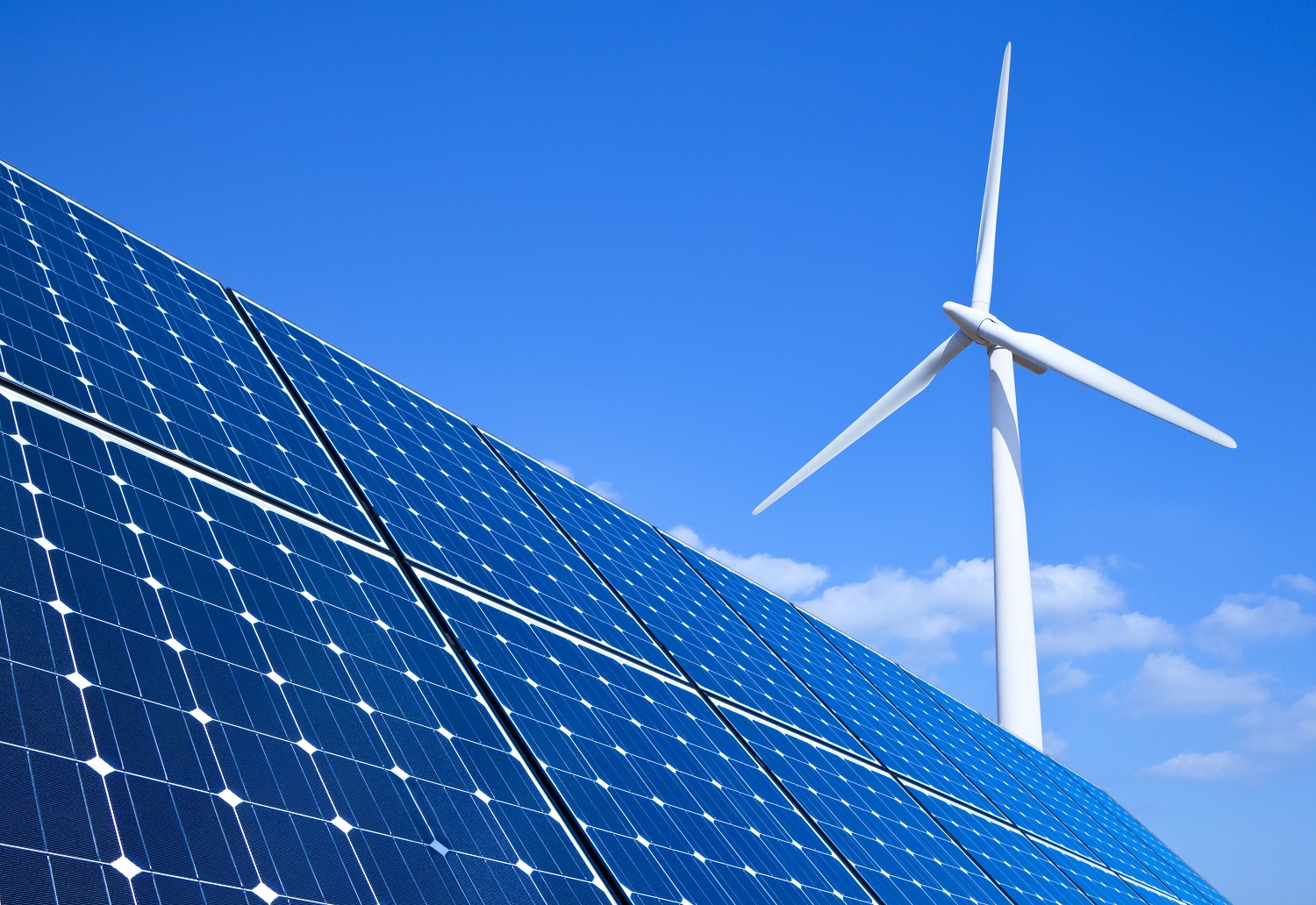 Water Management in the EECCA region

Finance and investment in green economy

Water Management in the EECCA region

Policy Perspectives for Irrigation Sector Reform in Tajikistan: A Paper for Decision Makers

Mining and Green Growth in the EECCA Region

Energy Subsidy Reform in the Republic of Moldova

Inventory of Energy Subsidies in the EU's Eastern Partnership Countries

Greening Economies in the EU Eastern Neighbourhood - from commitment to results 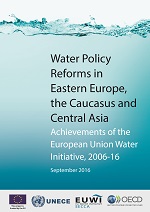 Water Policy Reforms in Eastern Europe, the Caucasus and Central Asia - Achievements of the EUWI 2006-16 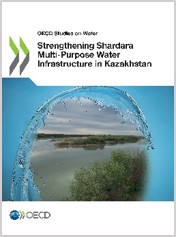 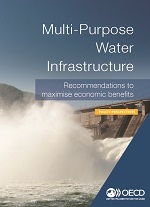 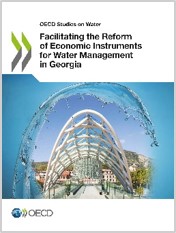 Facilitating the Reform of Economic Instruments for Water Management in Georgia 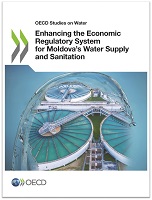 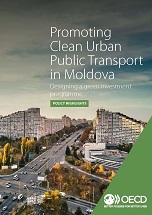 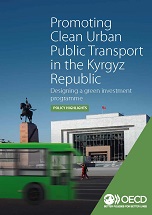